Don’t ask how I did it, but somehow I scheduled us to be in Texas a week and a half after we were in Pennsylvania (It was not originally supposed to go that way). But it’s actually worked out very well for us inasmuch as one of the churches we were in yesterday has already voted to take us on, and the pastor in the other one told me he’d been praying for a missionary to South America!

“I prayed and prayed, and nobody called. I had about given up and on a Friday, I told the Lord, ‘If you want one, you’ll have to bring them to us.’ And the very next day, you called me.” This story reveals to me that God answers prayer even when we don’t see the answer forthcoming, and He does have our support out there as long as we are faithful to pursue it.

Before we came to Texas, we managed to stop into our home in Georgia and present the ministry to a sweet church in South Carolina. The pastor there has undergone some serious health problems because of a fall at work, but it was an encouragement to see his still trusting God through it all.

Yesterday in Texas, we were invited to eat at the pastor’s house for lunch. When we pulled up, lo and behold, there were goats in his backyard! Those of you who saw our April video know that I really like goats because, for whatever reason, they crack me up.

It’s the little things in life.

Finally, I’m so excited to say that our home church, Buffalo Ridge Baptist Church, celebrated its 240th birthday yesterday. What a blessing to see what God has done down through the years in the church in which I grew up! The work that men and women in the 1700’s were faithful to begin is still going strong today. 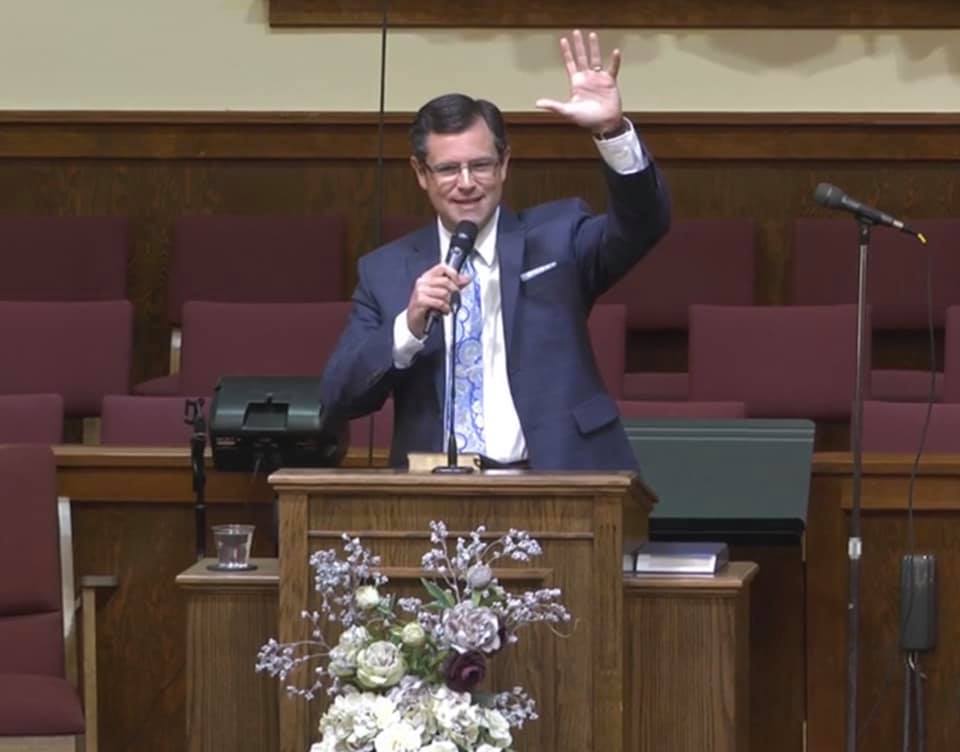 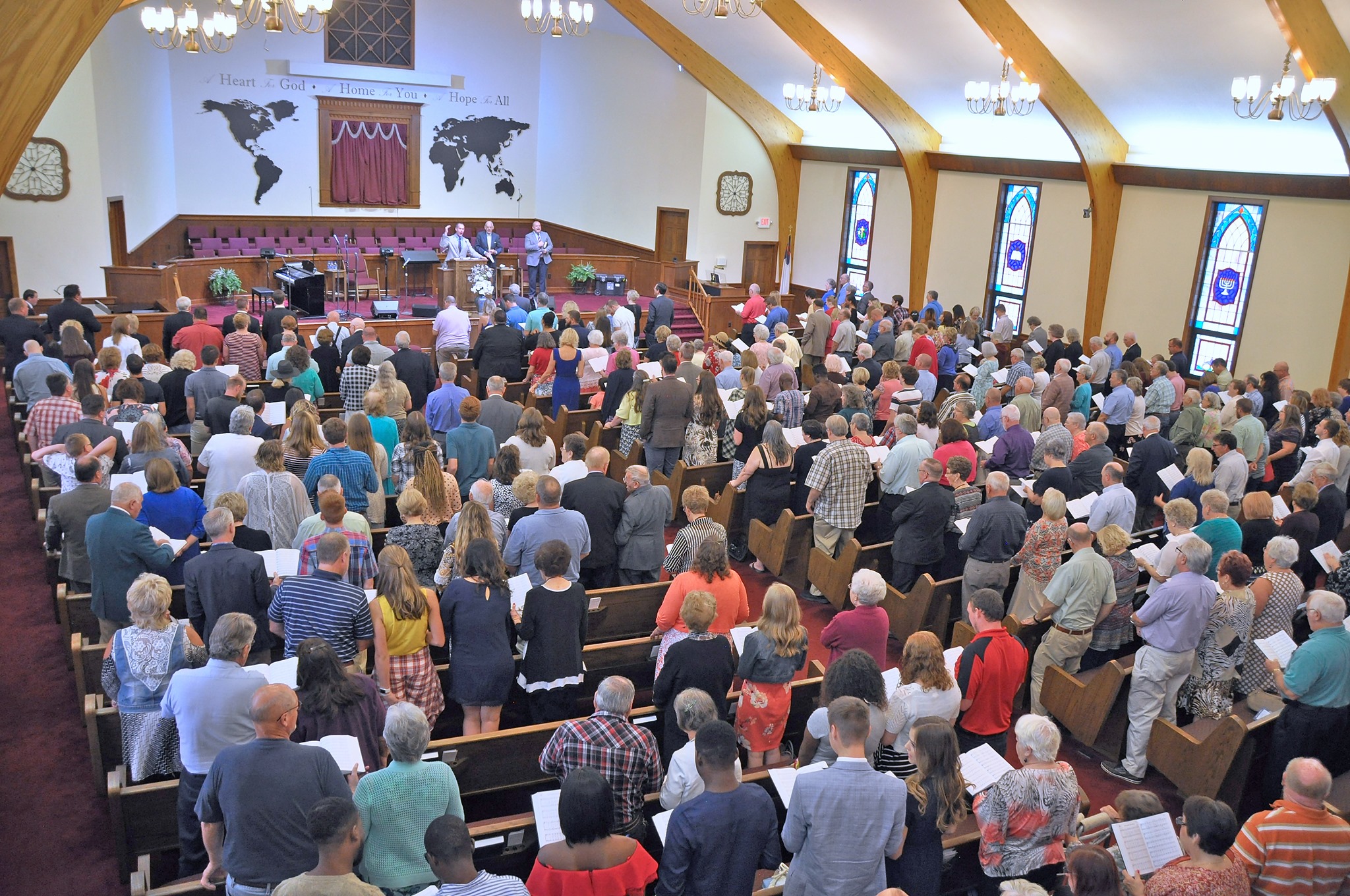 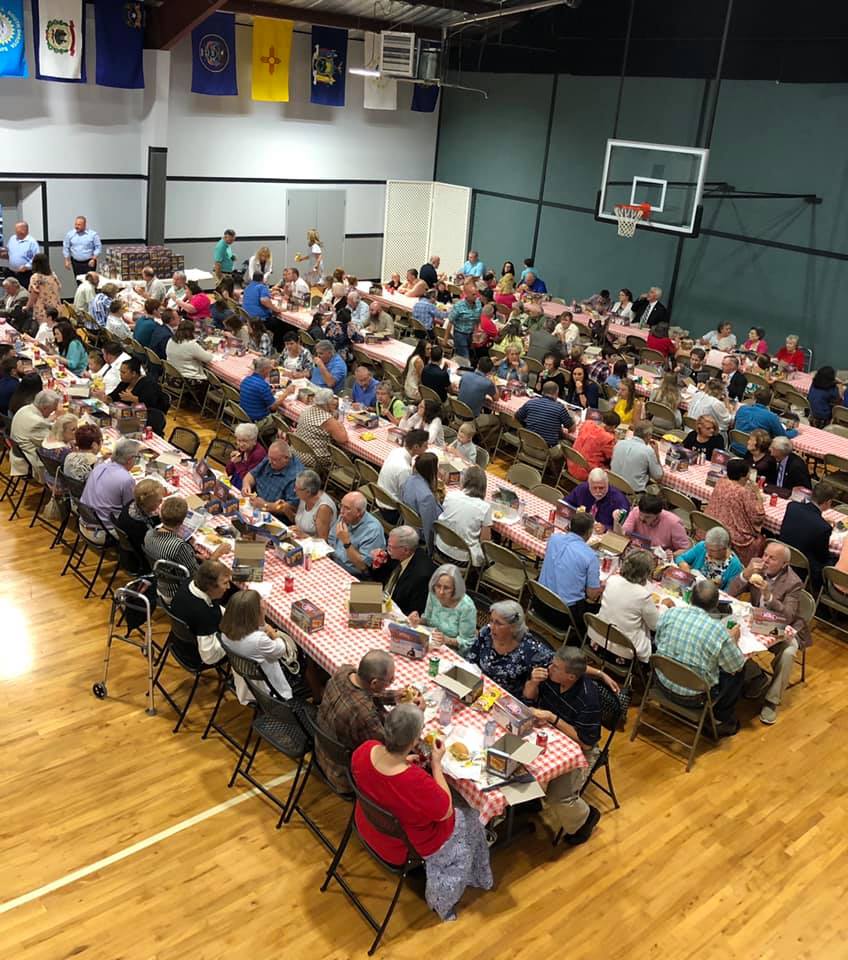 Perhaps the man who started the church never could have imagined that it would have a far-reaching impact throughout the world, but every missionary sent out of Buffalo Ridge somehow connects back to him and that original congregation. Someday, Lord willing, many Chileans will hear the gospel because this man was faithful to fulfill the call of God on his life 240 years ago.

Stay faithful to God, my brothers and sisters. We never know who will still be reaping the rewards centuries from now.