No doubt these last few months have been trying times for everybody, but God has been so faithful. We’re so grateful for our supporting churches still sending in support, and we were so excited that, after two months of having meetings cancelled, we were finally going to be able to start back on deputation at the end of May (You don’t know how much I miss deputation). The anticipation was in the air, and life was going to be getting back to normal.

Then we had a friend over to our house that suggested we should get tested for the Coronavirus.

“No!” I declared. I’d seen the images of the test, how you had to force the stick up your nose until it basically reached your brain. It looked horrific, and I wasn’t going to take that test unless I absolutely had to. She insisted that it would be the right thing to do so we could go to our meetings with a clear conscience, and I figured she had a point. And then that same friend tested positive for the virus two days later, and we knew we had no choice.

We loaded up and headed to a nearby testing facility, and I have to say that the test wasn’t nearly as bad as it looks. A little uncomfortable, yes, but not the horror show I’d imagined. We were both negative and thought we were good to go, but then Leslie started experiencing symptoms the next day. And four or five days later, I did too. We went for another test and this one confirmed what we already knew to be true: We both had the virus. 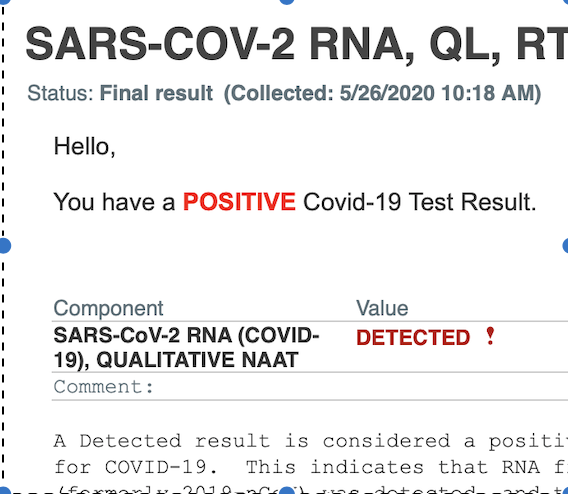 I cancelled our next several meetings and hunkered down for day after day of endless misery, with no end in sight. Leslie had four or five pretty rough days and then got better. Mine lasted eleven or so. I can’t speak for Leslie, but I can honestly say it was the sickest I’ve ever been. If there was a symptom to be had, we pretty much had it. I will say it was a great weight loss program, though, because I lost ten pounds in as many days! Finally, one day last week, I woke up without a fever and realized I’d hit a breakthrough. We are now both feeling so much better and are almost at 100%. We praise the Lord that it didn’t turn out any worse than it did and neither of us ended up in the hospital. We also have wonderful friends who brought us groceries and anything we needed. We’ve been tested again now and are awaiting the results, but I feel pretty certain we’re over it. 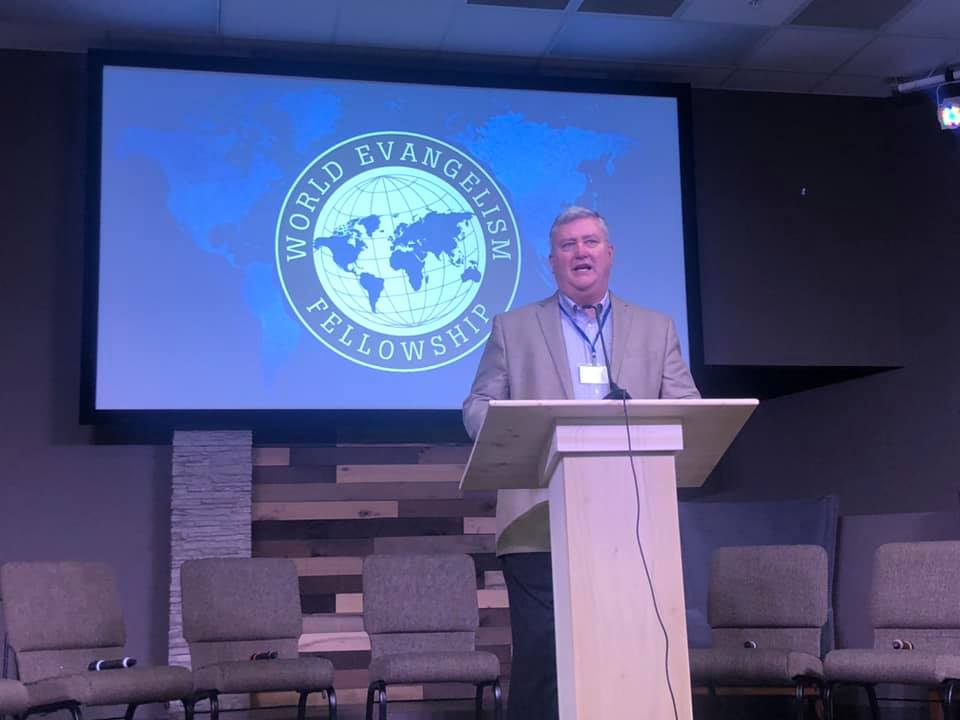 Also, please pray for the president of our mission board, Pastor Austin Gardner. He got the virus and had to be put on a ventilator. He is now off of the ventilator and the next 24 hours or so are critical to trying to keep him off. We praise God for how He has carried him through thus far and are praying He will continue to do so.

As for us now, we’re excited to FINALLY get back on the road, Lord willing. Please pray that we can continue raising our support and reach Chile next year. We can’t wait to get there with the gospel.